In keeping with the television series Shark Tank (“Die Höhle des Löwen”), students in Year 9 worked in groups on startup ideas as part of their bilingual politics and economics lessons, which they presented to course members. The goal of each pitch was to convince as many investors (sharks) as possible of their idea. With fictitious banknotes, the investors were able to support the business idea and secure shares of the company.

The creativity of the group was demonstrated by the products, such as a pair of glasses based on Virtual Reality Technology, which made it possible to try on clothes in front of a mirror. One group designed a homepage to facilitate tutoring. Others came up with the idea of a smart refrigerator that recognizes when products reach their expiration date and compiles suitable recipes. Also, the self-regulating coffee mug that reduces plastic waste and the filter systems on large ships to combat plastic pollution in the ocean were convincing. In January, the “award ceremony” took place.

The ability to work out ideas in groups and to present them as convincingly as possible was very well demonstrated by the participants, and it might not have been their last pitch. 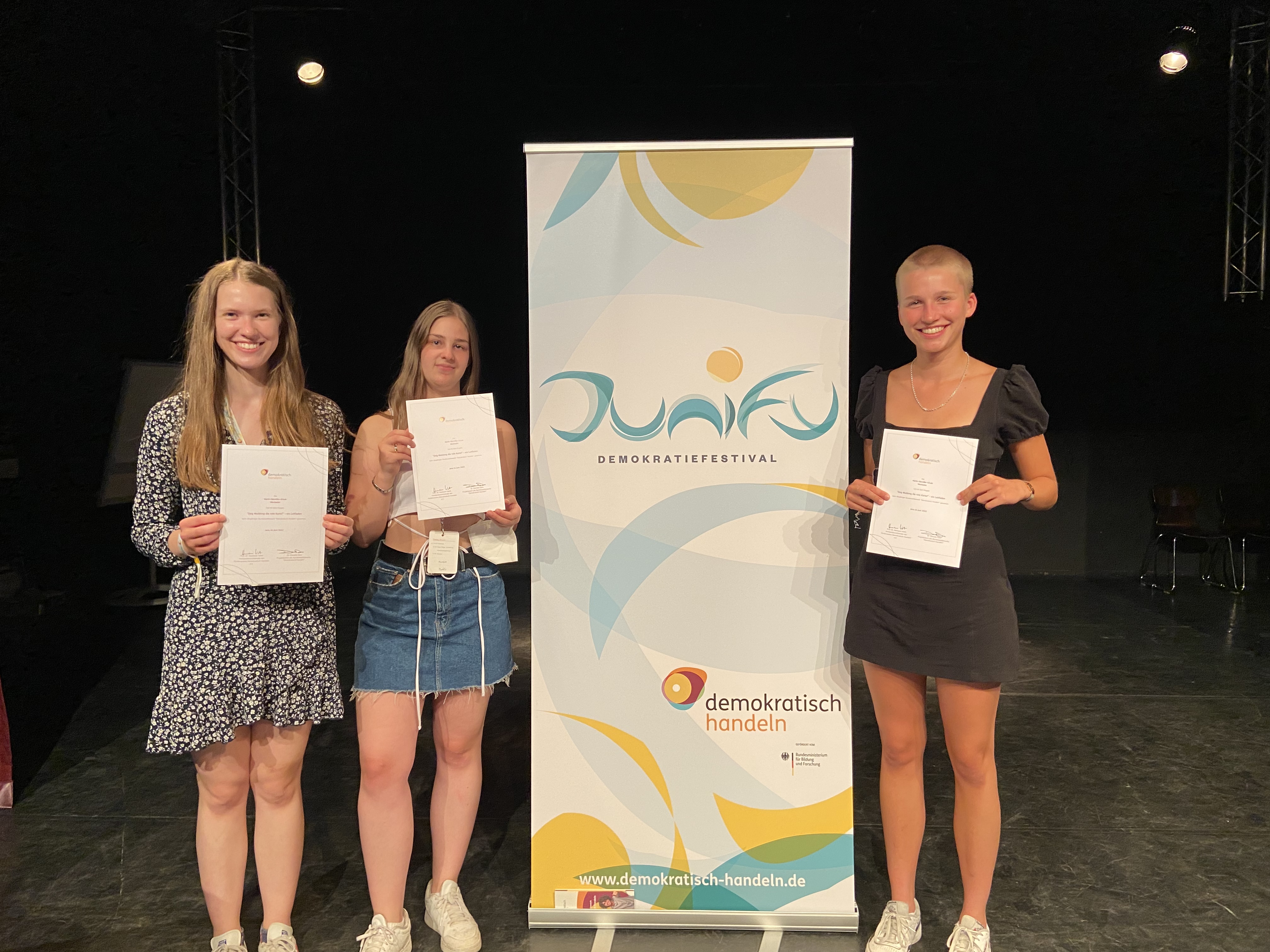 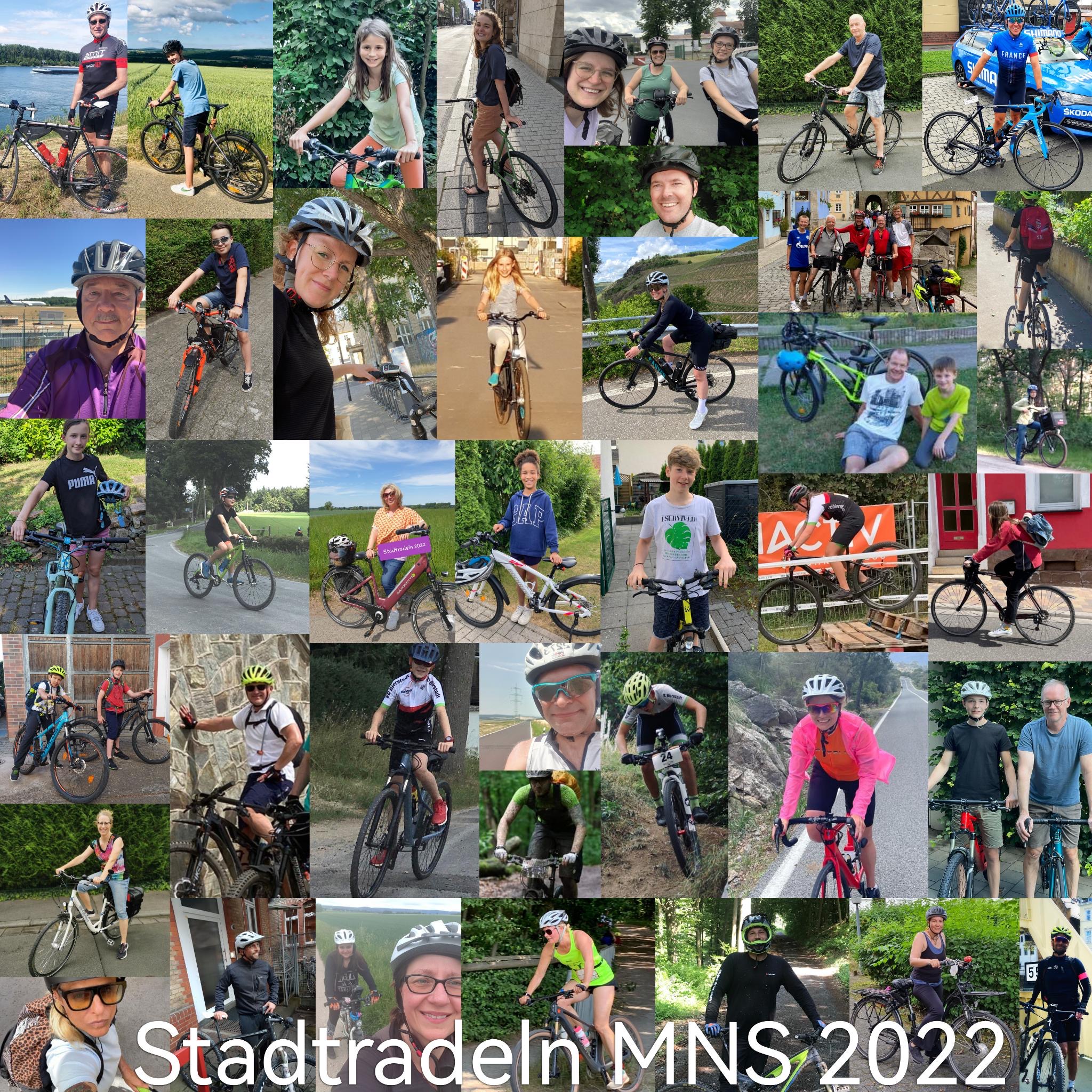 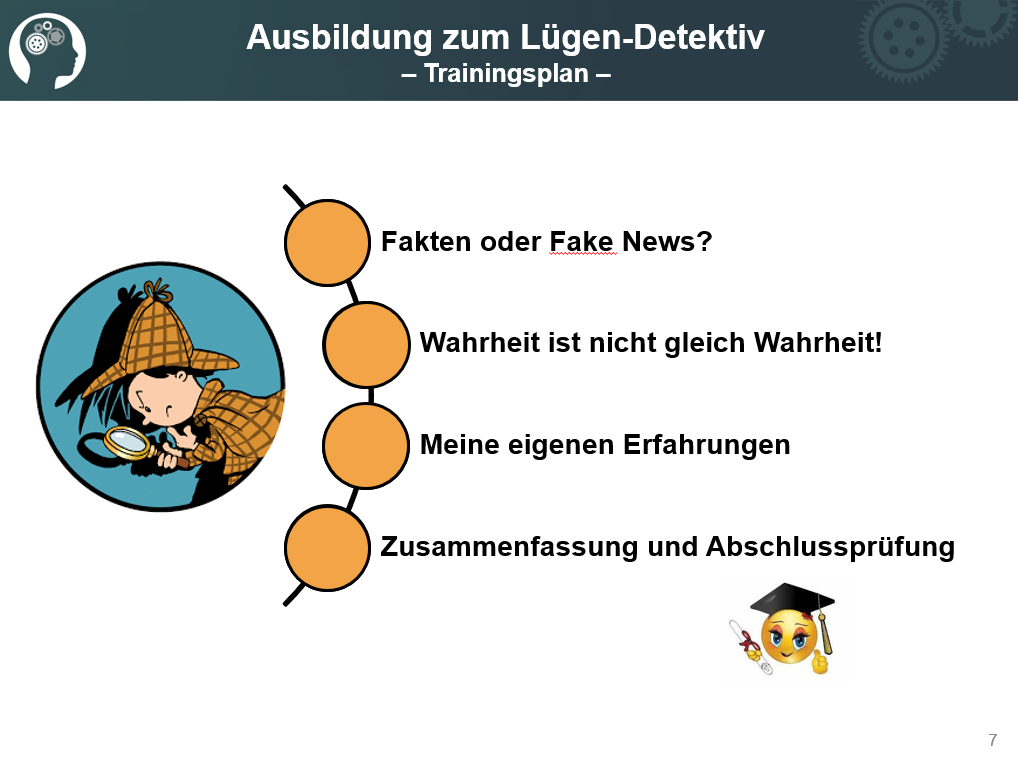 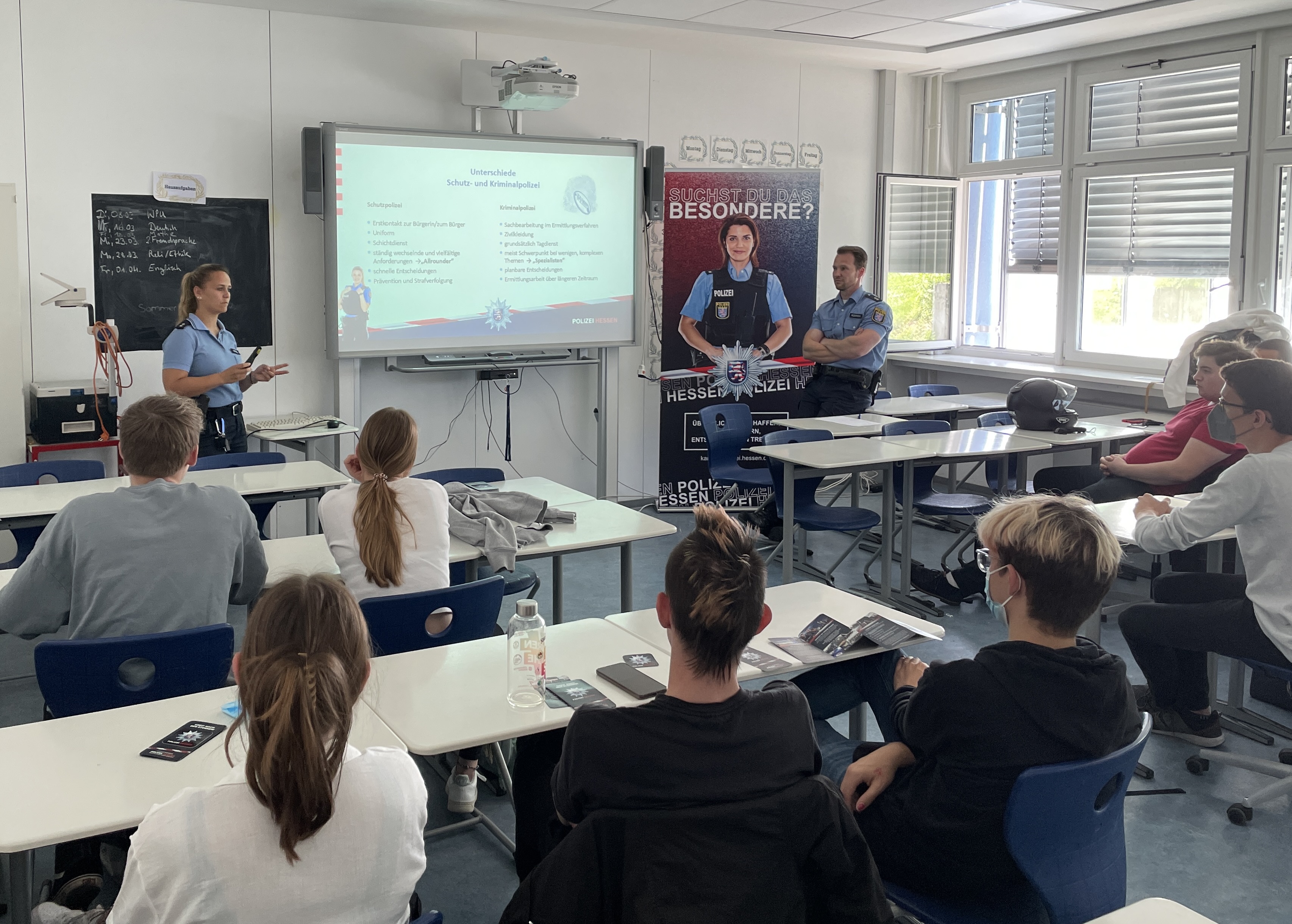